Once you leave the city of Jbeil (Byblos), and head up through Annaya, the shrine of Lebanon’s Saint, Charbel, you will eventually reach the village of Ehmej. Ehmej is considered one of the region’s biggest villages. Several ancient ruins and monuments testify that Ehmej is deeply rooted in history and goes back to the era of the romans and Phoenicians (Mount Hafroun, Al-Raheb, The churches of Our Lady of the Rock, St. Saba, St. George in Bkarta, St. Sophia as well as the Tower…). The locals benefited from the wood in the near forests. Romans constructed a road that passes through the forests of Ehmej during the eras of the roman emperors Domitian and Adrian, according to the inscriptions on the forests’ rocks. The spots of this road are still visible in some places near Al-Fidar River that passes through Al- Mihal and Al-Maaden Valleys. 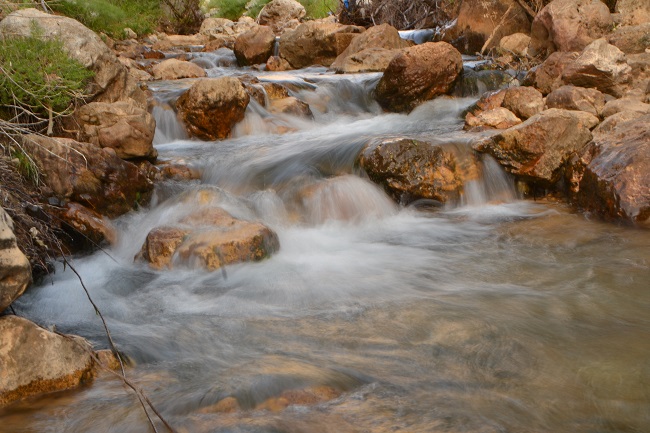 On many rocks of Al-Azer forest, we can find countless roman inscriptions that date back to the era of Emperor Adrian, and include a warning from cutting evergreen trees, because “they are the temple of divine spirits”. The most recent evidence of the presence of Christianity in the village was recently unveiled near the monastery of St. Saba. Many archeologists date it back to the Byzantine era.

The modern history of Ehmej goes back to the resettlement of current families in the village. In the 17th century, families returned to the village, while other Christian families returned to the mountains of Keserwan and Jbeil. Following the end of Al-Anahla rule, the governors of Jubbat Bechare in 1612, the first group of families migrated to Ehmej. They have built churches on the ruins of an old monastery in the location known nowadays as “Dahr Al-Shir” (the cliff). The other sites that testify on the rich history of Ehmej, are the ancient buildings in Al-Borj (the tower) region, where it is widely believed that the Chehab princes used to live during summer. The village was as well a center for the Jbeil directorate during the Qaimaqamya and Al-Mutasarafya eras. Two of the locals presided over the directorate, the late Najib Beik El-Khoury and Iskandar Beik El-Khoury.