Ehmej is located in the center of the Jbeil Mountains, 1250 meters above sea level, 22 km away from the region’s center, 60 km from the capital Beirut and has a population of 5000 people.

The name of Ehmej has 2 possible origins: the first is Aramaic which means “the hidden” because it is located between various forests, the second is Syriac, and means “top of the valley”.

Ehmej enjoys a strategic location in Jbeil and host many roads that connect the region and the Mount Lebanon governorate with:

Ehmej is encircled from the east and north east by Tannourin and Mazraet Al-Sayad, from the north by Mechmech and Jaj, by Torzaya and Anaya from the west and Almat as well as Qartaba from the south.

Ehmej is renowned for its bewildering nature extending between Anaya and Laklouk. Forests constitute around 70% of its lands. It is also a refuge for flora and fauna diversity. We mention in particular: Iris, oak, juniper, and Malloul and wild animals and birds such as foxes, hyenas, etc…

Ehmej has 13 churches as well as several others in the region, that are highly important to religious tourism.

Residential neighborhoods in the town of Ehmej:

The Association for the Development of Ehmej

The Board of Our Lady of the Rock

Official departments: the main center of skids in the area of Byblos and Batroun, as well as a Phone Center and municipality. 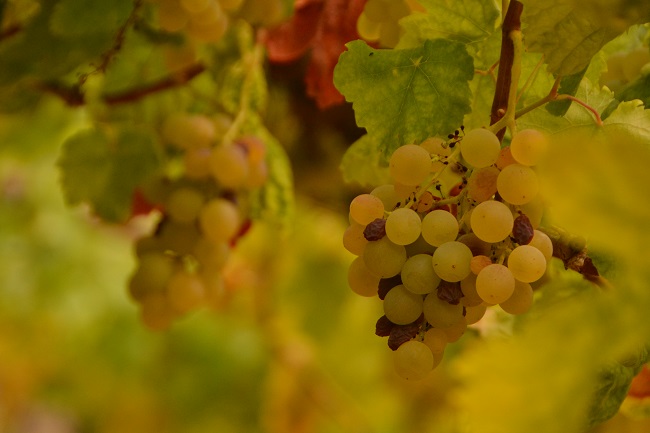 Poultry and livestock productions also thrive in the town 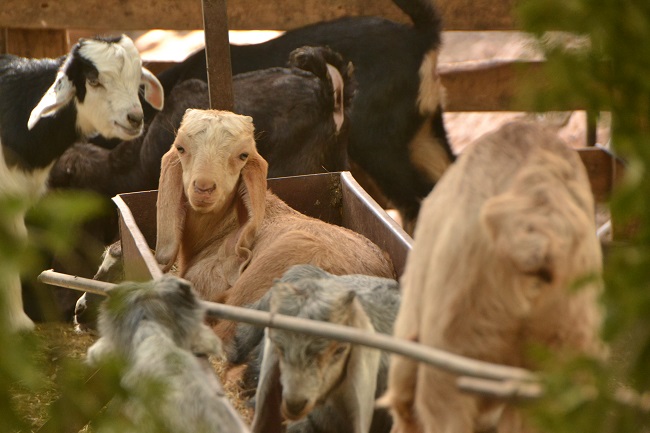 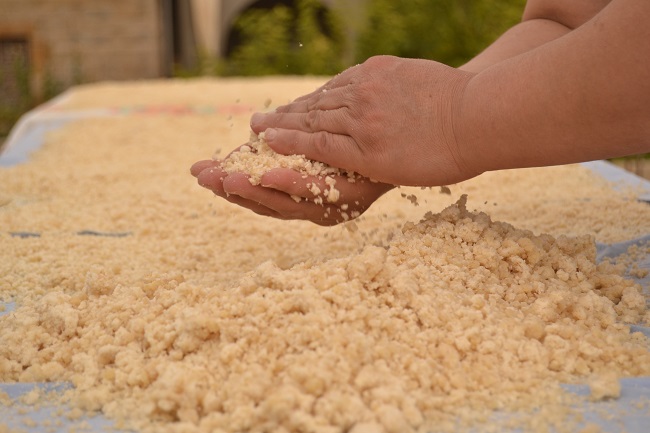