Hafroun is the highest mount between Ehmej and Laklouk, with 2000 meters of altitude. On this mount, the remains of a fortress dating back to the post Phoenician era are still visible. It looks like a pyramid and is facing another mount named “the mount of Nephron or Namroud”.The two mountains were mentioned in the old testament by the names “Hebron and Nephron” (the story of Sarah, wife of Abraham, and her death). In Genesis 23/2, it is said that Abraham went to the land of Hebron (the name could be modified), and asked its king to burry Sarah, his wife. He was given the cave of the field of Machpelah, which lies near the Mount of Hebron, and was known, as the cave of Machpelah. This justifies why the two locations are geographically and historically linked. 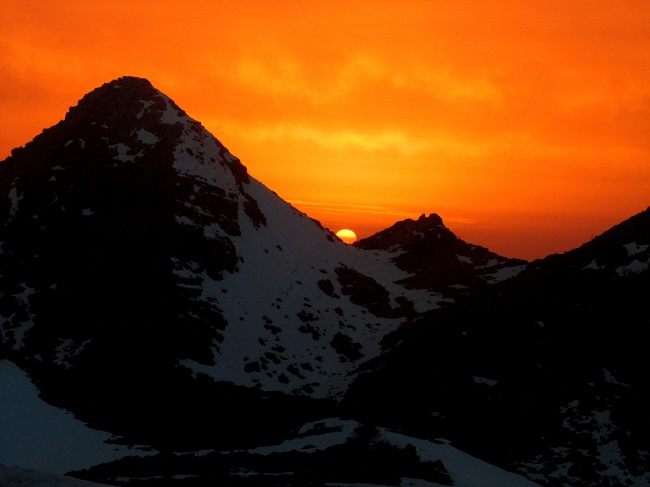 The legend of Hebron and Nephron: According to the study of Fr. Michel el Hayek, there are two mountains in the region: Hebron and Namroud, mentioned in the Old Testament as Hebron and Nephron. Their story is still spreading nowadays. The excavations show the remains of 14 houses and 4 mud painted caves with carves depicting: wedges, snakes and doves. Roman coinage was also found. Regarding the pottery of the caves, it is believed that it dates back to the Phoenician, Greek and roman eras. The story of Hebron tells that a king named Hebron took this mountain as a residence. Inside, he built a fortress and provided water from a 4 km spring through a canal dug in the mountains (the remains are still visible nowadays). King Nephron, brother of Hebron was on the other mountain that was named after him. During winter time Nephron left the mountain and left his brother and soldiers behind, because of the cold weather and the snow. The king of Hebron wasn’t able to establish any communication, and had no transportation means to move out of his castle. He died with the soldiers out of hunger and frost. It is said that the king, moments before he died, said something that some elders are still repeating nowadays: “we did not die out of frost or hunger. We were terrified by the screams of the Junipers”. (The juniper is an ancient wild shrub that is abundant in the region). 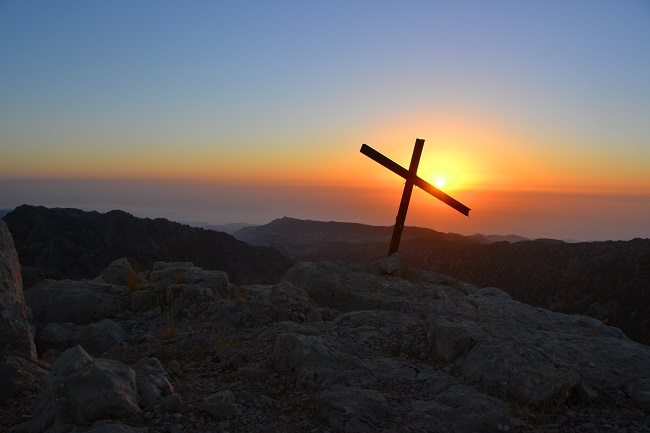