Al- Azr Forest is one of the oldest forests in Lebanon. It comprisesrocks that show carves and inscriptions from the era of Emperor Hadrian, second century B.C. These rocks carry inscriptions warning against cutting the evergreen trees “For they are home for the Gods’spirits”. 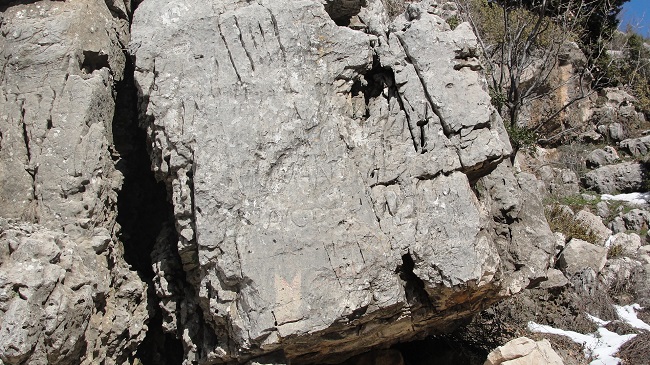 ”. In this rare forest there are the remains of metal smelters. In fact, one of the forest’s regions is named “Al Maaden (metals)” and another “Al Mesbak (smelter)”. It is important to shed the light on the importance of oak trees that have become very rare in Ehmej. 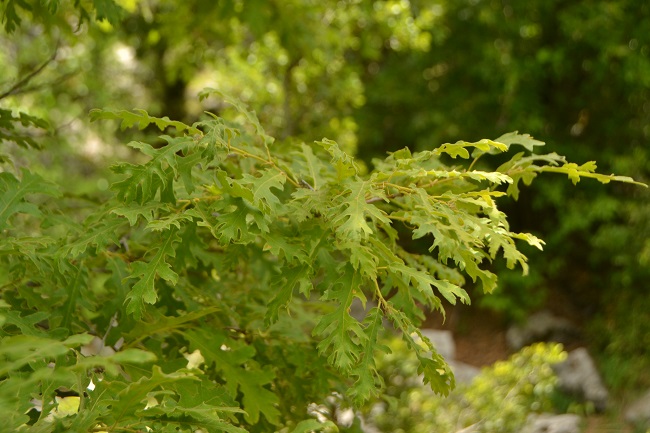